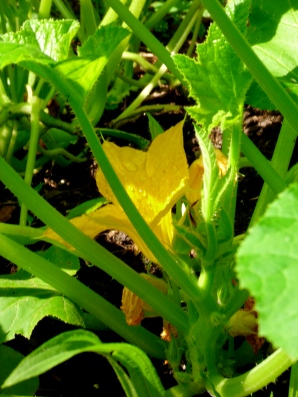 Valeria’s Last Stand is a wonderful fairy tale of sorts written by Marc Fitten. When I read the discription of it on Amazon: Hungarian town, whale, love story, I knew I’d be smitten. As it turns out, “whale” was only a metaphor of the reviewer’s invention, but it sent my mind immediately to the inimitable Hungarian director  Béla Tarr’s beautiful film The Werkmeister Harmonies. Another thing altogether: although a magnificent film- worth seeing and mentioning whenever possible.

Following the strand of my last post on E.M. Forester, this story is less prophecy, more piquant fantasy, albeit with a visceral carnal charge running through it. The descriptions of life in the remote Hungarian village- vegetables at the market, the drinks at the bar, all the lovely bottoms of the female peasants – burst open all the senses. I felt I could see and  smell the turnips sprouting in the gardens, the molder of a perhaps mercifully, forgotten Eastern European town.

The sense of touch however, is what’s most vital to this tale. Fitten never lets the details- the ones that matter most: a caress on the cheek, a pinch on the bottom, a fondled thigh, poking finger, stroke of a gentle or violent hand- go unnoticed.
The way that the people in this story physically touch objects and one another- be it lustfully, tenderly, violently, in commerce, politics or art really describes how people of a community touch each other emotionally and immaterially.

Valeria’s hardened disillusionment mirrors the feeling of a people that have felt the heel of history on their throats for too long. Her awakening is lovely and leaves one feeling that if you only survive long enough, (she is 65 after all) true love and all its fullfilling attributes will come your way. Like I said- it’s a fairy tale.

I met the author at the Yale Writer’s Conference. Marc was one of the most charming teachers there. His easy, generous and gregarious personality was very much appreciated by me, as someone afflicted with the opposite sort of social demeanor.

Valeria’s Last Stand is the first of a trilogy (The Paprika Trilogy). The second- just released and very well received – is Elza’s Kitchen. I look forward to reading it.

2 responses to “The Fifth Sense”