“She realized how difficult it was in  these circumstances to reason logically, to develop simple, smooth, elegant plans, when everything within her was screaming and raging.” –Vladimir Nabokov, King, Queen, Knave 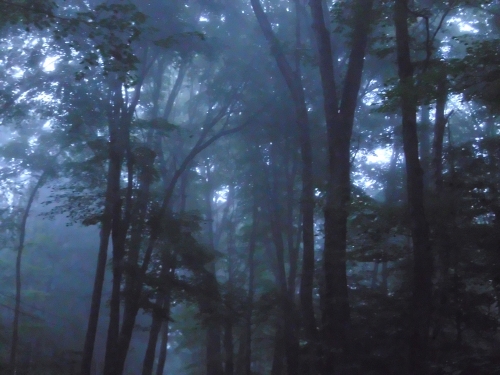 For all the outrage that Nabokov yields in his novels with his frank and off kilter expressions of passion and lust, one can almost see the tips of his fingertips delightedly tap tap tapping the keyboard (or, as it turns out- dictating to his wife) as he wickedly sets out his visions of warped sexuality slapping against the banality of life: if nothing else, his books are very funny, his delight- infectious.

“He was a bachelor with a beautiful marble wife, a passionate hobbyist without anything to collect, an explorer not knowing on what mountain to die, a voracious reader of unmemorable books, a happy and healthy failure.”

Between Dreyer’s abortive half-hearted attempts to bed Martha, his icy wife, and her affair with the nephew Franz, there lays a story, set in Berlin, of three people floating in and out of emotionally dead lives. “You no longer exist, Franz Bubendorf.”  Martha and Dreyer both veer wildly from  the shallow euphoric pride of the bourgeoisie to dissatisfaction and preoccupying schemes of advancement, while Franz is exposed as a man with no core – that the above line is delivered by a naked man holding a fan, is…perfect. Franz of course barely notices. Franz! Bitte!

“You’ve always been thoughtless, Kurt, and in the long run you’ll always be what you’ve been, the perfectly happy egoist. Oh I have studied you carefully.”
“So have I,” he said.

Oh yes, we do love to make studies of ourselves. Socrates may have been a bit off on his declaration that the unexamined life is not worth living. At the very least he needed some sort of qualifier. As the reams of self-help book shelves will attest, we examine the hell out of our lives. It seems to me that the obsessively examined life is a pretty strange existence. Quality – not quantity, maybe that’s the trick.

Franz enters the lives of Martha and Kurt Dreyer blind. Literally. In a hilarious section he loses his eyeglasses on his way to the first meeting, and then he is of course blinded by a passionate attraction to Martha whose, “Love helped Franz to mature.”  A mature lover perhaps, but poor Franz, he cannot gracefully extricate himself from the events that are planned and plotted obsessively by Martha. The (at long last) sexually satisfied Martha can not see that Franz disappears, if he ever was at all, into himself.

“Thus he mused, vaguely and crudely, unaware that his thoughts were spinning along from the push given them by Martha.”

But, are we not our own personal revolving series of King, Queen and Knave? Some of us get stuck, a worn out record – the needle jumps, king, king, king for a bit, or knave, knave knave, but we just play out our song, round and round.  How ridiculous it all is. The genius of Nabokov is his ability to pull the rug out from under our own pretensions-  the “spectables” of our “respectacles” are an illusion. And we might as well laugh as not.

“Oh, keep nodding…keep playing the fool…it does not matter now.”

*title from line in book in which Franz advises himself.